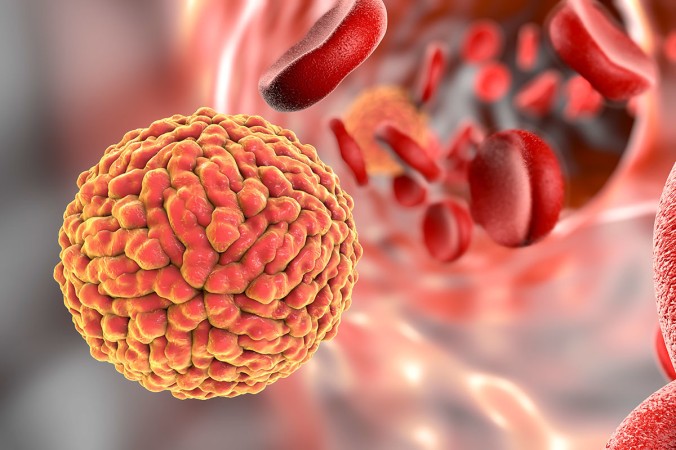 The antibiotic azithromycin stopped the virus from multiplying. This drug has the added bonus of being widely considered safe for pregnant women.

Few drugs are known to be safe for pregnant women and their unborn children. So there are limited options available for scientists trying to protect pregnant women from the Zika virus — a disease that can lead to microcephaly, or an underdeveloped brain, in fetuses. “The chemical space we’re allowed to play in is crazy small,” said Joseph DeRisi, a biochemist at the University of California, San Francisco, in our recent article “New Insights Into How Zika Harms the Brain.”
DeRisi recently co-authored a paper that highlights a promising option. He and his colleagues introduced the Zika virus into dish-grown cells and then treated them with a variety of different drugs. They found that the antibiotic azithromycin stopped the virus from multiplying. This drug has the added bonus of being widely considered safe for pregnant women. The paper was posted on the preprint server bioarxiv.org and has not yet been peer-reviewed.

Many other groups are taking the same approach — testing drugs known to be safe to see if they work against Zika. Any drug that shows promise will need to be further tested in animals, where many will fail. A recent study showed that a certain malaria drug limited the growth of Zika in cells, but subsequent unpublished tests in mice have dashed researchers’ hopes.

Biologists working to understand Zika’s basic biology are keenly aware that there’s a desperate need for a treatment. “This team worked around the clock 24/7, practically, no weekends off, nothing,” DeRisi said in the article. “Just flat-out pedal to the metal.”