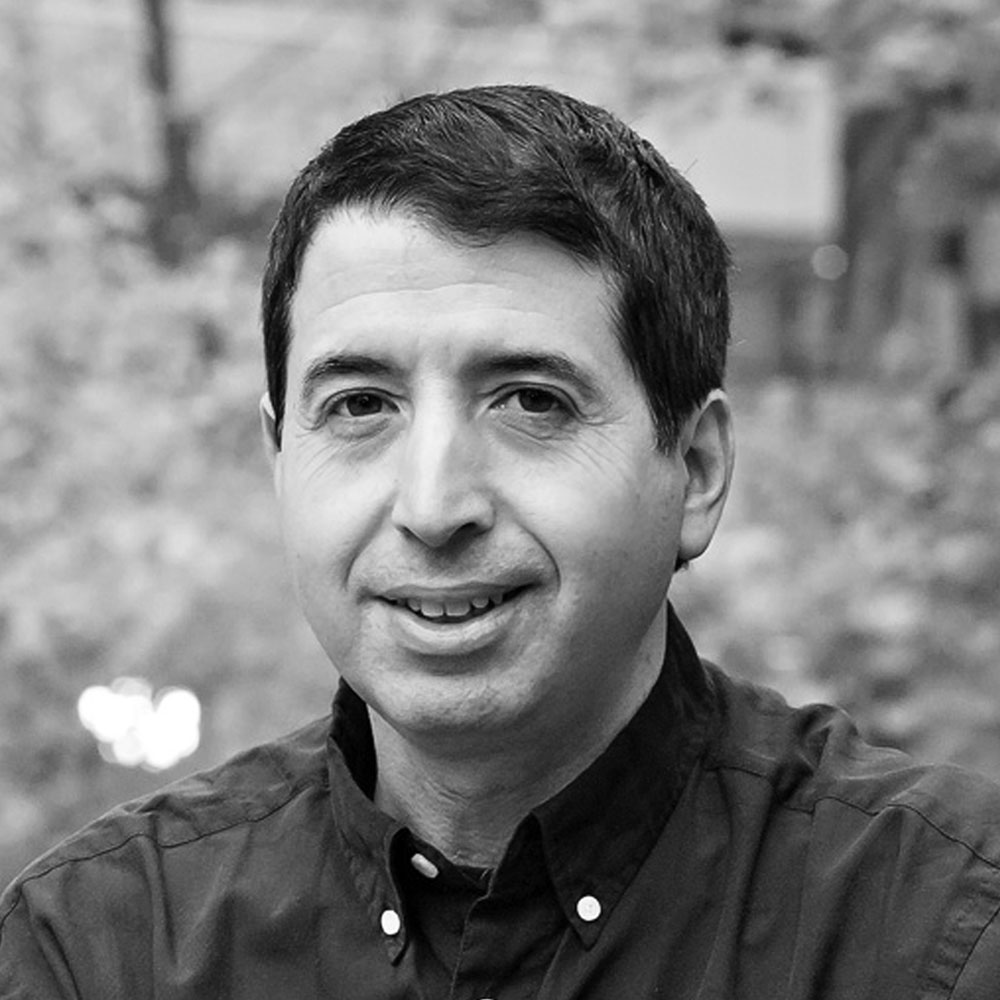 For entire article go to:

According to our best theories of physics, the universe is a fixed block where time only appears to pass. Yet a number of physicists hope to replace this “block universe” with a physical theory of time.

Einstein once described his friend Michele Besso as “the best sounding board in Europe” for scientific ideas. They attended university together in Zurich; later they were colleagues at the patent office in Bern. When Besso died in the spring of 1955, Einstein — knowing that his own time was also running out — wrote a now-famous letter to Besso’s family. “Now he has departed this strange world a little ahead of me,” Einstein wrote of his friend’s passing. “That signifies nothing. For us believing physicists, the distinction between past, present and future is only a stubbornly persistent illusion.”

Einstein’s statement was not merely an attempt at consolation. Many physicists argue that Einstein’s position is implied by the two pillars of modern physics: Einstein’s masterpiece, the general theory of relativity, and the Standard Model of particle physics. The laws that underlie these theories are time-symmetric — that is, the physics they describe is the same, regardless of whether the variable called “time” increases or decreases. Moreover, they say nothing at all about the point we call “now” — a special moment (or so it appears) for us, but seemingly undefined when we talk about the universe at large. The resulting timeless cosmos is sometimes called a “block universe” — a static block of space-time in which any flow of time, or passage through it, must presumably be a mental construct or other illusion.

Many physicists have made peace with the idea of a block universe, arguing that the task of the physicist is to describe how the universe appears from the point of view of individual observers. To understand the distinction between past, present and future, you have to “plunge into this block universe and ask: ‘How is an observer perceiving time?’” said Andreas Albrecht, a physicist at the University of California, Davis, and one of the founders of the theory of cosmic inflation.

Others vehemently disagree, arguing that the task of physics is to explain not just how time appears to pass, but why. For them, the universe is not static. The passage of time is physical. “I’m sick and tired of this block universe,” said Avshalom Elitzur, a physicist and philosopher formerly of Bar-Ilan University. “I don’t think that next Thursday has the same footing as this Thursday. The future does not exist. It does not! Ontologically, it’s not there.”

This article was reprinted on TheAtlantic.com.

One thought on “A Debate Over the Physics of Time”